In an era where marriages are formed around the principles of intimacy and deep connections, it is believed that a central role of commitment is to secure Remanent attachment. wedding planner, india, rajasthan, Goa, kerala, udaipur, jaipur, jodhpur, bikaner 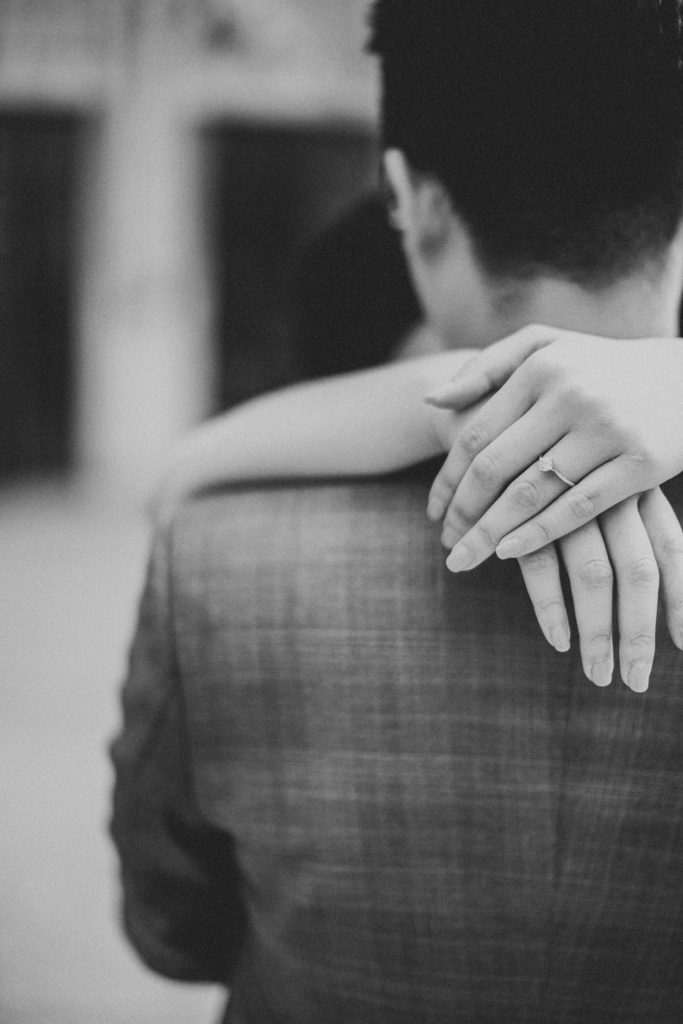 When committed the couple shares the feeling of security in the connection and the infinity of relationship. the bond relies on the ensurence of the blooming future ahead. Engagement ring is a symbol of the promise of marriage. It is also the a symbol of the commitment to join one in a lifelong relationship as husband and wife though it not an absolute necessity in order to be married.

It makes it even precious. Act of wearing an engagement ring lets the people know that the woman’s feelings belongs to her man. The tradition of this ring date back many years. It was belief that the fourth finger off the left hand consists the vein of love and that this vein leads the vibes to the heart. In this way then the wedded couple was believed to be joined at the heart. 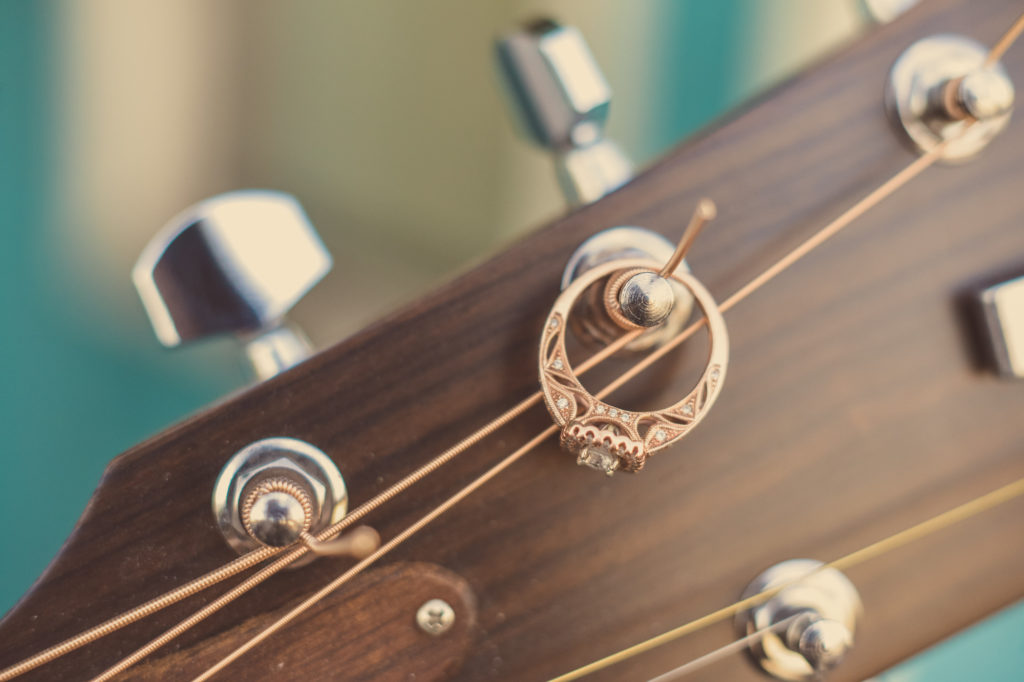 The ring is given after she accepts to marry and it is the symbol of commitment. the ring is simply a circled metal piece. circle being a sacred geometrical figure with no beginning and no end. and the represent eternity. The ring is said to be the implied pledge to the world to not just to marry one another but to safeguard the souls which are now one.signifying  not just love but commitment. Men buys the diamond ring to ensure her of his courage to met any pain and to go through every flame to prove his loyalty representing the bond of everlasting love.

For More information about your wedding Planning